An RTI filed by a Delhi University law student has revealed that the University earned over Rs 3 crores in fees paid by students for either re-evaluation or rechecking their answer-sheets between 2015-16 and 2017-18. This amount also includes providing photocopies of answer-sheets to them. 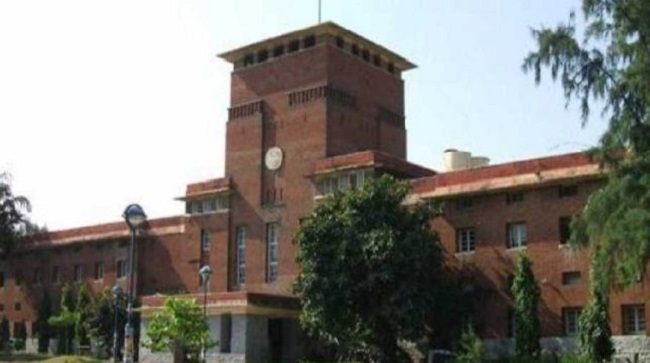 Not just it, for the same period, it earned Rs 23,29,500 for rechecking and Rs 6,49,500 for providing students copies of answer-scripts evaluated.

As per university rules, students have to shell out Rs 1,000 for revaluation of a single copy and Rs 750 for rechecking of the answer-script which means only re-totalling of the marks and same amount has to be paid for obtaining photocopy of answer-script also.

The information regarding the income generated was given by the varsity in response to an RTI application filed by a former Delhi University student, who had demanded that he be allowed the inspection of his answer-script free of cost as per a certain RTI section which allows inspection of public records.

Also Read: All You Need To Know About Migration in Delhi University