It’s a normal course for university students to submit their copies for revaluation. But what if, the students don’t find the legitimacy even after getting the sheets rechecked.

The same happened with the students of DU who later on decided to give their answer sheets under RTI for revaluation procedure. Delhi High Court in this matter has refused to stay a CIC order asking Delhi University to allow such an inspection under RTI. 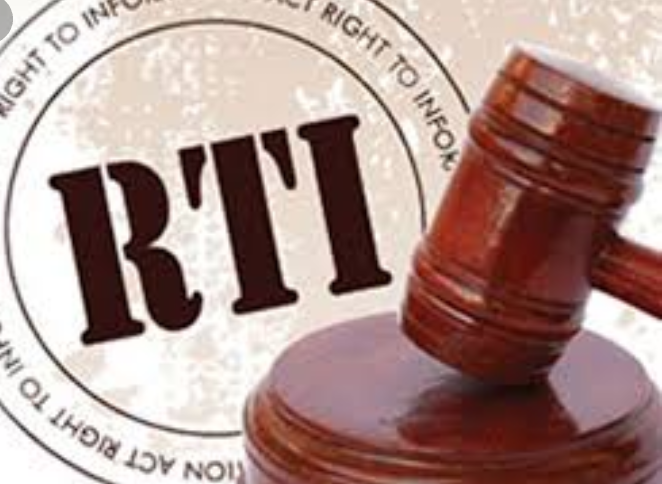 High Court said it will sort an examination of the legal validation of the CIC order under which the varsity decided to approach the court and sought its intervention.

In a recent order, the High Court has refused to grant any stay that the university had asked for against a Central Information Commission(CIC) order, which was meant to allow the inspection of answer sheet to a student who has sought it under the RTI.

The order was not just a path paver for one student but rather a way out for all the students who choose not to waste the revaluation procedure money on university instead they choose to have it rechecked under RTI provision. The court stated in it’s order- “It is clarified that this court has not stayed the impugned order dated June 18, 2018 (the CIC order) and inspection of the evaluated answer sheet shall be provided as directed. The question whether a student has any right to seek inspection of his/her answer sheets will be considered on the next date.”

The very first thing started when a student from the law department of DU requigized the checking of his answer sheet under RTI in 2016, but unfortunately owing to the unnecessary stringency,the matter dragged him to court for 2 years, making him approach the CIC court.

Generally, the university sought a fee of ₹750 as of now for rechecking purpose. The results after the procedure moreover remains unchanged or marginally changed so the question lies is, what is the value of the same when it lacks authenticity at such a high level?

The university challenged the CIC in the court to put a stay on the order saying that-“contending that allowing the inspection under RTI would make their existing mechanism of providing hard copies…redundant. “Since, the CIC adjudicated in favour of the student so did the university demand to have a stay put on it.

Well the good lot is that finally the students will have a fair revaluation and the money spent on the same will be accountable handled to serve the justice to students.