Delhi University May Begin Admissions For The ECA Category

Admission in Delhi University (DU) may begin for the extra curricular activities (ECA) category. A meeting was of held on Monday. Additionally, the Standing Committee met to discuss the admissions for the ECA category.

Before, it was disclosed by the varsity that no admission will take place for the ECA. This decision was due to the ongoing pandemic. However, now admissions may start on the basis of only the certificates of the applicants. Additionally, there will be no trials for the same.

However, there are still doubts for the same. Arun Attree, one of the members of the committee emphasized on talking online trials for the students. He believes that there exists no way of checking the credibility of the certificates of the students. 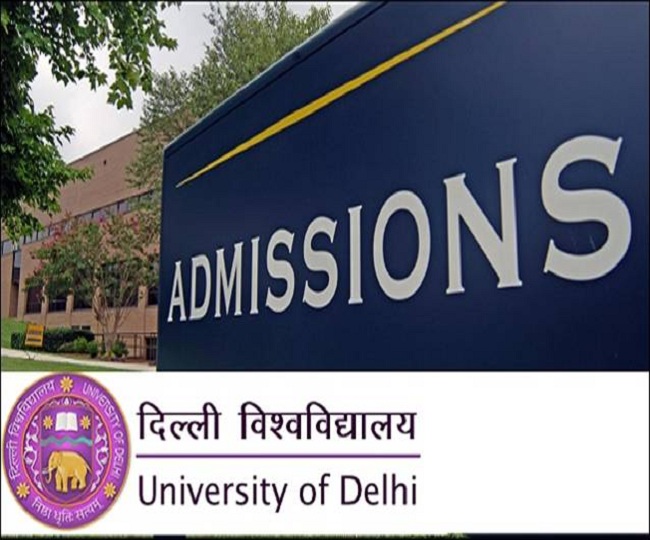 Additionally, he also said that unlike sports, there is no means to check the authenticity of the ECA certificates as these are not government approved. Moreover, he also thinks that this might prove to be unfair for the genuine aspirants.

Shobha Bagai, dean (admissions), DU said, “After the approval of the higher authorities we will revisit.” She further added, “The ECA admissions will happen only on the basis of ECA certificates. However, their verification is a big challenge. The sub-committee will give out stricter guidelines since the ECA trials won’t be possible. The chancellor had requested the vice-chancellor to reconsider the decisions.”

The final decision is likely to come in a day or two. Further, the last date to apply for the admission in the university is July 31. Additionally, the admission process is online this year, owing to the pandemic of COVID-19.