Home ADMISSION A marked drop from the over 550,000 registrations from last year. 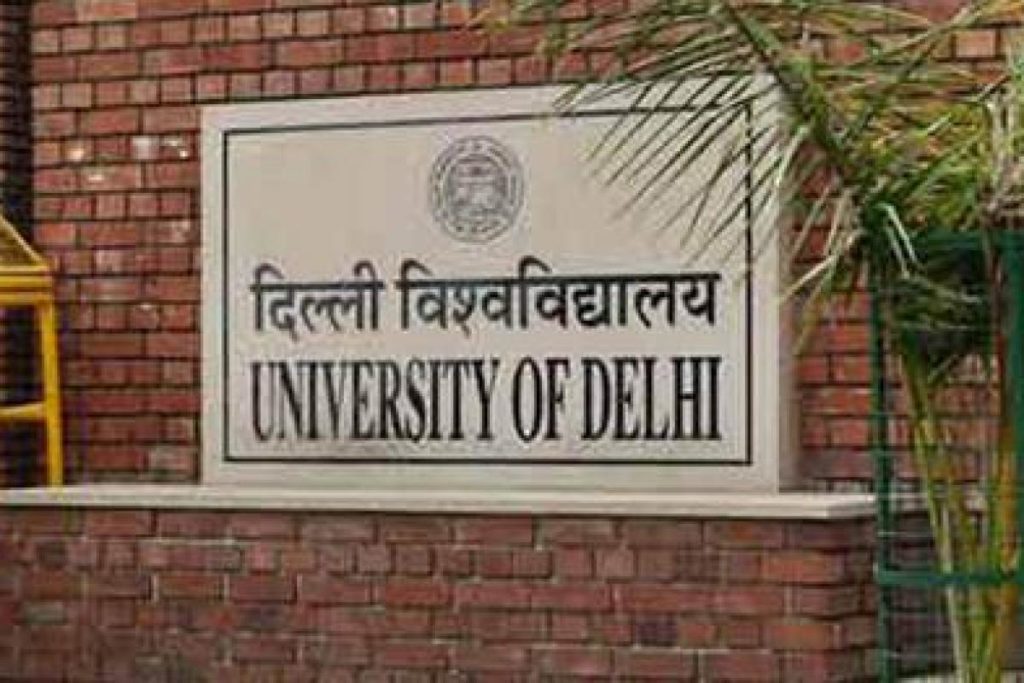 The university received 438,696 registrations till 7.30 p.m. on Tuesday, a significant decrease from the nearly 550,000 applications on the admission portal last year.

“Last year, due to multiple reasons, the registration portal was open for more than two months. In comparison, registrations were open for a shorter duration this time — from August 2-31 — because the dates for DU entrance tests have also been announced… DU aspirants had around a month to register for UG courses so we are hoping that the interested candidates applied during this period,”

Even though the pandemic was at peak last year, the number of paid application were high. However, as registrations for merit-based admissions to nearly 70,000 undergraduate seats came to an end on Tuesday, Delhi University received just 261,661 paid applications until 7.30pm yesterday, August 31st. The figure was expected to rise as the registration system remained available until Tuesday midnight. The authorities thought so but not much difference was noted.

Officials from the university have also stated that the first cut-off would be announced on October 1. The admissions to UG programmes will commence on October 4.
They highlighted that roughly 261,661 of the 438,696 registrations were paid applications due to a variety of circumstances. One such reason included repeated registrations by the same candidate.

Nevertheless, students taking compartment or improvement examinations will be able to upload documents such as marksheets and certificates when their results are released as in the absence of board examinations, students who were dissatisfied with their Class 12 CBSE results under the new evaluation method are presently doing improvement papers alongside those taking compartment exams. Exams will be held till September 16th.