From being the mother of Kama Sutra to ‘banning’ the porn, India has its own way of looking at SEX. From doodho nahao, phulo phalo to “bahu khush khabari kb sunari hai” we have are own ways to announce the urge for a baby in front of the newly wedded couple. All the Maasi jis, Chachi jis and all the annoying Aunties help the girl by teaching her the ways to seduce her husband. Not just this, they also teach the ways to conceive a baby BOY, just the baby BOY. For eg: Men should not eat sour food, this will increase the possibility to have a baby girl.

We are living in a country where we fold our hands in front of the ideal of GODDESSES but we feel ashamed of giving birth to a GIRL CHILD. From consulting a gynaecologist to visiting the pandits, Indians do every possible thing to have a baby BOY, sad indeed!

Below are some myths, we Indians found about having sex or doing things before and after pregnancy to conceive a Boy child. 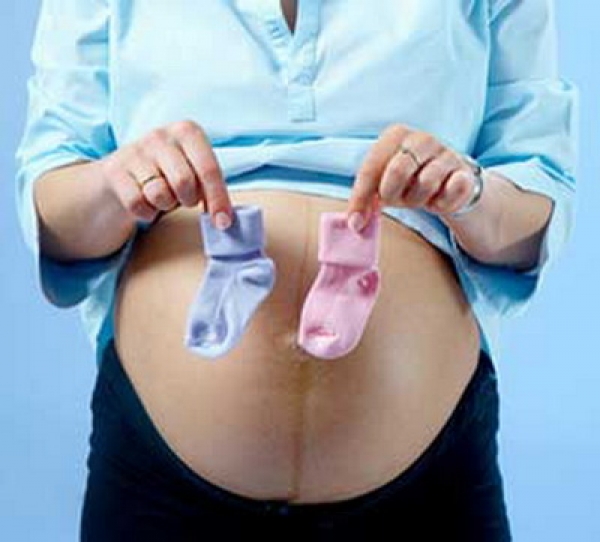 The gender of an individual is determined by the Xs and Ys inherited during sex. It is believed that Y chromosomes (which is for a boy) travel faster than X chromosomes(which is for a girl). So there are certain “certified” sex positions which led the Y chromosome to fertilize with the egg before X chromosomes. Also, there are specific time given by the ‘experienced’ people to have intercourse to conceive a BOY. 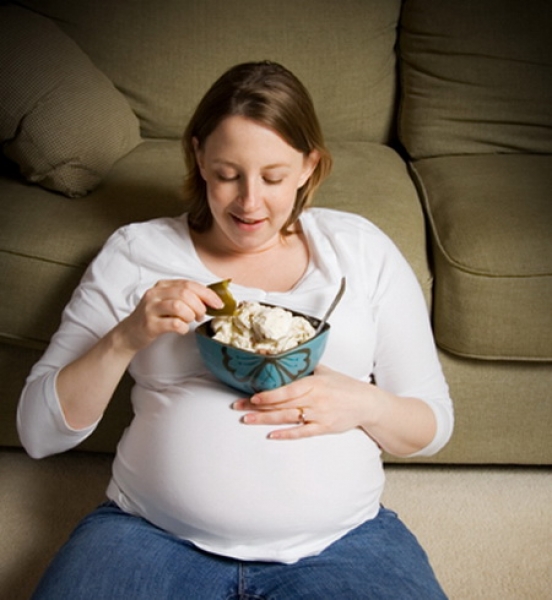 If a pregnant woman craves for sweet food then the baby will be a girl and if she craves for salty food then, it’s a boy. In some households, women are forcibly given salty food to have a ‘fruitful’ result. Whereas, research shows that cravings for sweet or salty food has nothing to do with the sex determination of the foetus. 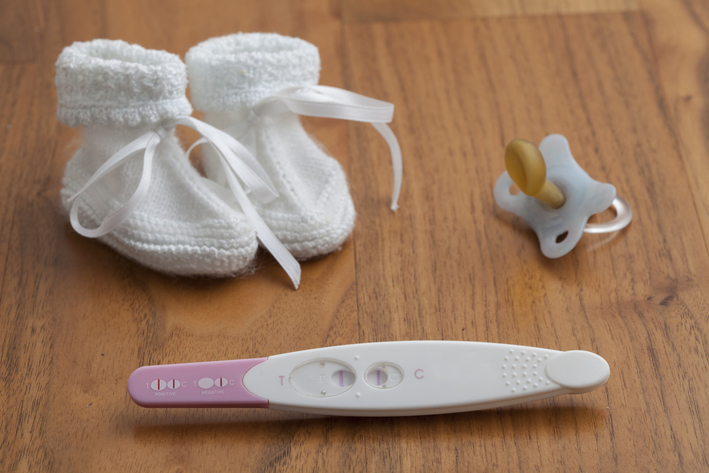 Indians have logics for everything, I mean it. Like this one, it is believed that a couple should have intercourse when a woman is exhaling from her left nostril; that is the “right” time to have sex or should I say, this will help them giving birth to a Boy. Experts says that there is no link between the nose and the sex of the baby. The swelled nose or exhaling from a particular nostril is probably due to the increased estrogen level in the body. 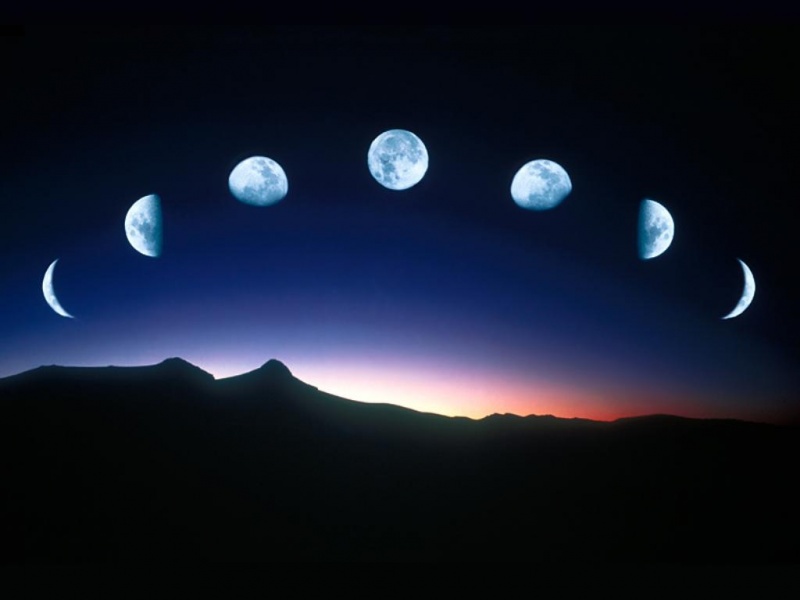 If the first missed menstruation period (which confirms the pregnancy) falls on the day of Purnima then, congratulations, it’s a boy, I mean obviously they’re the real blessing for the couple. And it’s your bad luck if the menstruation period falls on Amavasya coz then it will be a girl, the real curse. 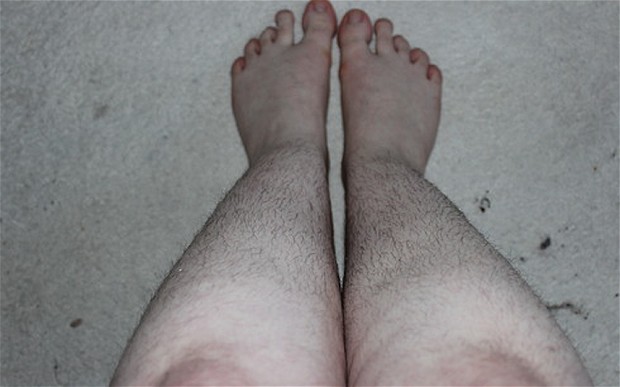 John Berger in his third chapter ‘Nude’ of the ‘Ways of Seeing’, mentioned that European painters never paint hair on the body of a woman coz it is believed that hair are just manly thing, they depicts the power and authority of men. Similar to it, in India if a mother is seen growing hair on her legs faster than before, so it’s indeed a boy.