BAN ON OUR PERSONAL LIBERTY! GONE ARE THE DAYS… 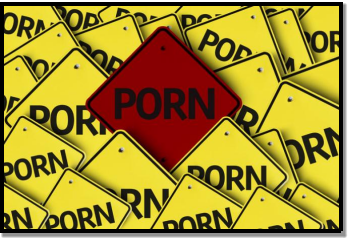 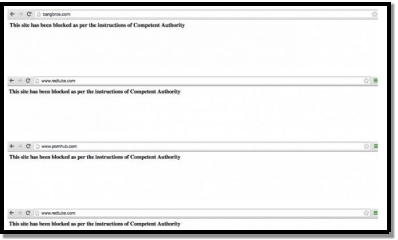 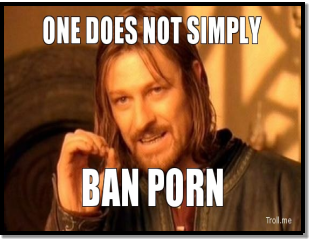