North Eastern Students’ Fest was organized on 8th September 2018 at Talkatora Stadium, New Delhi. It was a cultural and musical evening bonanza which pleased everyone especially our friends belonging from seven sisters. The day also marked the birth anniversary of Late Bhupen Hazarika who was one of the most loved musicians from the North Eastern Region.

The event was graced by dignitaries like Shri Rajnath Singh(Home Minister of India), Dr.Harshwardhan(Minister of Science and Technology), Shri Biplab Kumar Deb(Chief Minister of Tripura), Shri Jayant Sinha(Minister of Aviation), Baichung Bhutia and several other renowned people and a crowd of more than a thousand of people cheering on the top of their voices. 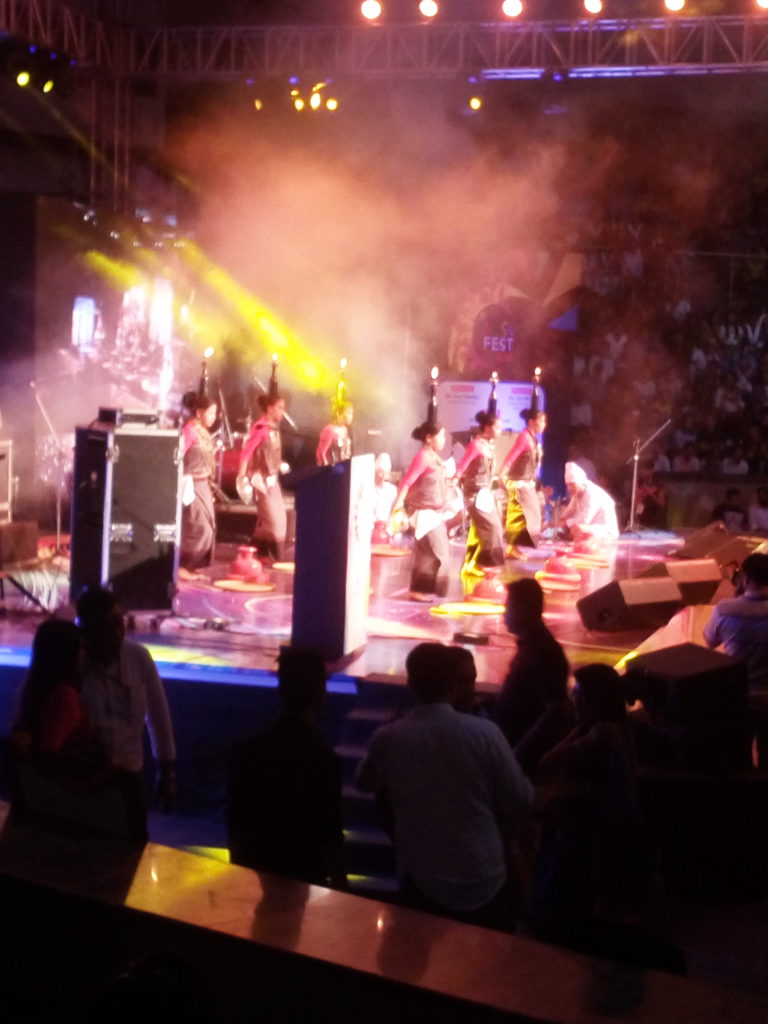 Some important announcements were made by the Minister of Aviation. Pakyong Airport in Sikkim is going to be functional soon and would be the 100th airport of India. The airport is special as it has been built on a height of 4500 feet of a rocky terrain and is an extra ordinary example of engineering. Along with this airport, more than 15 helipads would also be made in the neighboring states and direct flights to Delhi and some international destinations.

Cultural programs began with much show and pomp in which all the seven states showed their traditional dance forms done on various occasions. The event ended with the serving of dinner for everyone.

Also Read: Hike in Fares of Delhi Metro- A necessity or An Allegation?