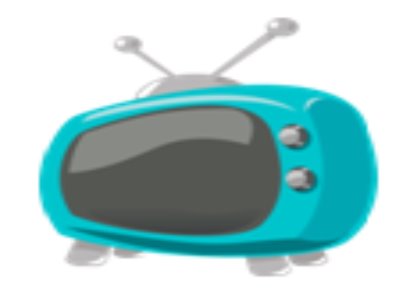 Television is one of the inventions which enlarges the frontiers of our knowledge but it is also known as an IDOIT BOX. Some people say that they utilise their time by watching TV and some say that it is a complete waste of time. But in India, it is the greatest source of entertainment and it has huge value in every Indian’s heart. As this technology helps us watch sitcoms, films, news, sports, cartoons, talk shows,scientific channels. In other words, it mobilizes people’s opinion.So let us ponder upon the topic of SITCOMs.

Sitcoms are an addiction for Indians, especially women but nowadays youngsters also have a keen interest in sitcom. Though the views of both – the Indian Aunties and the Youngsters are way too different from each other.On one hand we have the good old ‘SAAS-BAHU’serials where there is a villain, a sati savitari bahu or even a clever mother-in-law as there are whole bandwagons of people. And on other hand, we have the sharp, brainy detective of Baker Street or an architect who lives in New York City or vampire brothers, all fighting for their own audience and space.

Welcome to the rich, colourful and heterogeneous world of English television that has rescued us from the eons of the saas-bahu serial. The younger generation of TV viewers is fragmented, as they look for the content that fits their interest as everyone has a different mindset. International sitcoms have marked their territory even on the Indian minds. Starting from comedy to hard core drama and even cartoon series, they have created a rage in every genre.
Once upon a time our lives started with the telecast of TOM & JERRY and POPEYE. We have leapt from the era of Disney and Nick to the modern and adult era of Star World and HBO. International sitcoms have provided us with the platter of drama, mystery, comedy,  romance etc. 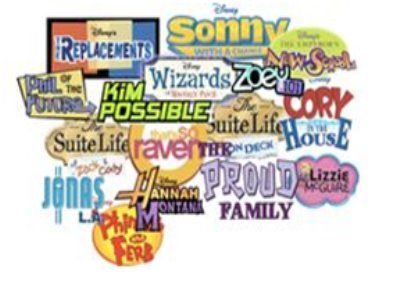 Imagine you being in the story of fantasy with vampires, werewolves, and hybrids or having magical powers, being a wizard or witch, having a magical wand or anything which is supernatural. Yes, it’s superficial but it questions their imagination and creativity.

There is one of the best and 10 times Primetime Emmy Award Winner BREAKING BAD, this deals with the reality of human life with problems, crimes and all. In this serial, morality comes into play as what is bad when you are being bad just for the good and betterment of your family.
Even going through the section of anime, Japan has really got as mesmerised by their way of interpretation of cartoons. Just being awestruck is a small emotion when you watch NARUTO or SHINCHAN; the notorious kid or even DORAEMON; the future cat, kids have just a reason to stick to the television just like a fevicol ka jodd. BeyBlade, Tazos, Tattoos, Pokémon Playing Cards everything have nurtured our childhood by getting us giddy and challenging by nature, even taught us sharing. 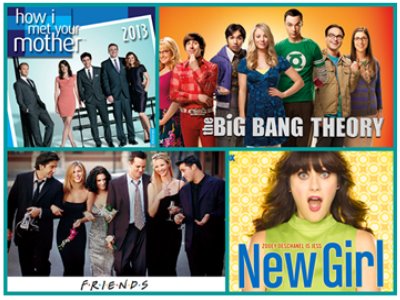 Whether it’s the evergreen comedy FRIENDS or HOW I MET YOUR MOTHER or medical drama like GREY’S ANATOMY or the mysterious and sociopathic detective streak SHERLOCK or a family show like FULL HOUSE every show has influenced us so much that nowadays we are using their lingo only.“How you doin’” Joey Tribbiani have really gave us a way to cool it out with others, just like Michelle Tanner of FULL HOUSE has taught us to use “You got it, dude!”. Even sometimes amongst boys “Suit up” is a basic thing to do for party just like Barney Stinson does in HIMYM. Sometimes there are moments amongst friend which is “Legen – wait for it – dary”. A scary joke or notice could still include “Bazinga”. These lingos are the basic and shows the high narcotic effect on your brain that international sitcom does to you. Not only your language has changed with time but your connection with the character emotionally can be way too deep. Even if the fictional character dies, we all cry like a baby as recently JON SNOW in the show GAMES OF THRONE died or the death of Dr. DEREK SHEPHERD in GREY’S ANATOMY have left us in a mess. Even any series finale can upheaval your life to freaking wreck just like Noah’s Arc.

As Indian censor board has strictly prohibited the scene with nudity or violence or even cursing on television, so the channel shows us the censored serials. So Indian generally prefer torrent download instead of watching the censored scenes. Some people even are impatient that they can’t wait till the premiere of any new season in India so they download it. So the tug of war between TV and Internet goes on and on.

More realistic, not too dramatic serials and sitcoms are preferred and rational portrayal that’s what youngsters want. Thus from my point of view we look for entertainment with contemporary setup and standard with uniqueness which shows open minded concept and liberation so that it is light and enjoyable to watch. As these are the trendsetters for this era.