In DU even if your exams go very well you still can’t relieve the fear of results because It’s DU and anything is possible HERE. Well, aren’t you worried about your results of Nov/Dec exams 2015 and speculating when will the result come? Some of you would be very excited about it while some would be frightened to the heels for the same but everyone wants to know about it ASAP. 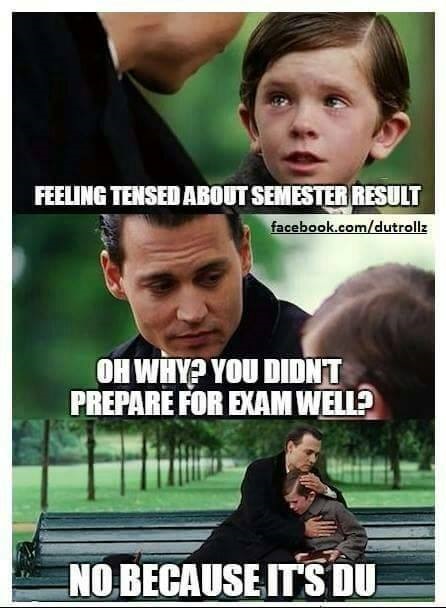 Well hold on your speculation guys because we are here to give you an idea about when the results will be declared. Well you can expect the results to be announced by the end of next week or at the beginning of the new year. We are expecting result to be out early on the basis of results declared in previously by the university and on the basis of evaluation schedule. Be prepared for the results :p  and we wish you loads of luck. 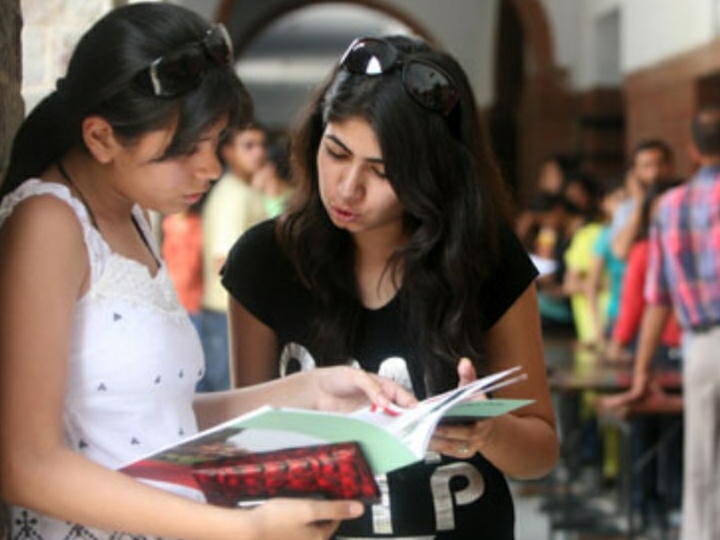 And also keep in mind that the results will be first uploaded on the university website and nowhere else so keep your roll number ready with yourself. It’s not an official announcement but an expected time frame you will be kept posted if an announcement comes from university officials. So stay tuned with us for more updates regarding results.