After the disasters of semester system and FYUP Delhi University is going to implement CBCS (choice based credit system) as an experiment which is directed by UGC/MHRD. It is a legacy of experiments and education ‘reforms’ that has been continuing in the university since 2009 when the semester system was first implemented by University of Delhi. 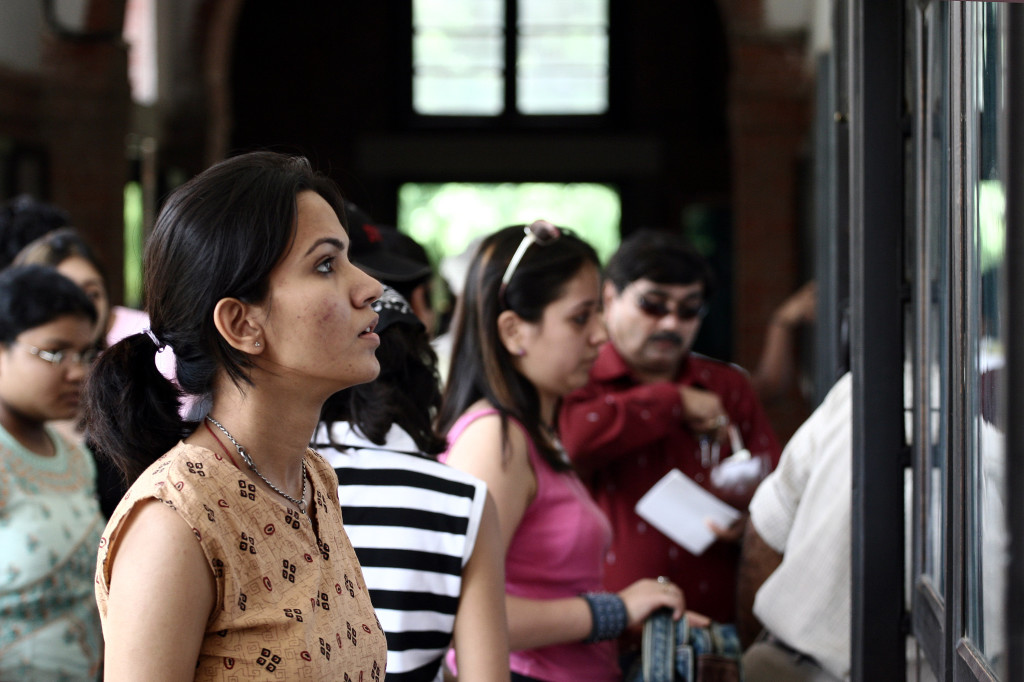 UGC’s Choice Based Credit System is as follows

If we scrutinize it with an unbiased view we can clearly make out that this is a shrewd strategy by UGC/MHRD to promote commercialization of education. The potential employers  too are not made clear by the UGC/MHRD. It is a way to promote privatization of education which perfectly seems doped by the capitalistic forces. As we all know how much of education has been turned into business by capitalist class emerging up with coaching institutes and so on. This would be a step towards degrading of public institutions and canonization of the private ones.

This System claims to be a better choice for students but it is rather a better choice for commercial world. In the University of Delhi 75% of the students are part of distance education provided by SOL and it has already been made impossible for an SOL student to migrate to regular college despite having good marks by the semester, now CBCS is another phenomenon which would widen the distance between correspondence and regular education system. If there has to be a reform in education then why it is not for both the systems? and why do we actually need a reform at the cost of quality?

This system was implemented in Tamilnadu and The Hindu came up with a Report on 12th April 2005 when CBCS was being implemented and this report came up with two major questions about CBCS, one being “Why not a student earns a few credits from one college and transfers the credits to some other college?” and “Why not a student who is working on a part-time basis earns a few credits and stretches his studies to four or five years according to his convenience?”

How a student is going to be forming his own syllabus without any mastery into a particular subject is also questionable. CBCS is almost like FYUP where students were suppose to divide their syllabus into Core, Elective and Foundation courses. We are all well aware that neither the students nor the teachers were consulted during this affair of reforms, it was all an out put of a tea party discussion of ‘people with brain’.  DUTA, AISA and other political groups in the university have started to protest against CBCS. All India Student Association also known as AISA held a protest against CBCS on 12th March at Faculty of Arts, Main Campus, DU. However the VC and administration has taken no notice of the unrest of the teachers and students till now.