The renowned nobel laureate economist Amartya Sen,recently voiced his words on Modi Government’s policies. He said that despite being the fastest growing economy the country has taken a “quantum jump in the wrong direction since 2014”. He claims that due to this backward move we have become the second worst country, first being Pakistan. Adding to it  he said -“if the six countries in the region namely-Bangladesh, Pakistan, India, Sri Lanka, Nepal, Bhutan.India used to be the second best after Sri Lanka and now it has gone on to become the second worst.Sen has collaborated with Jean Dreze-the development economist for his book-Bharat aur uske Virodhabhas. Moreover, Free went on calling 2000 crores budget of India a mere hoax. He explained that this allocates less than 20rs. Per person which is a complete illusion befooling such large population. 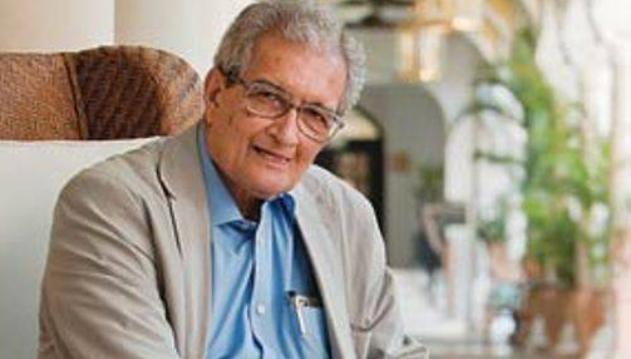 The aspect to be viewed with magnification here is that the country’s economy is increasing at a deteriorating  rate,which at present is not coming to the light but will show it’s ill effects in the future for sure.