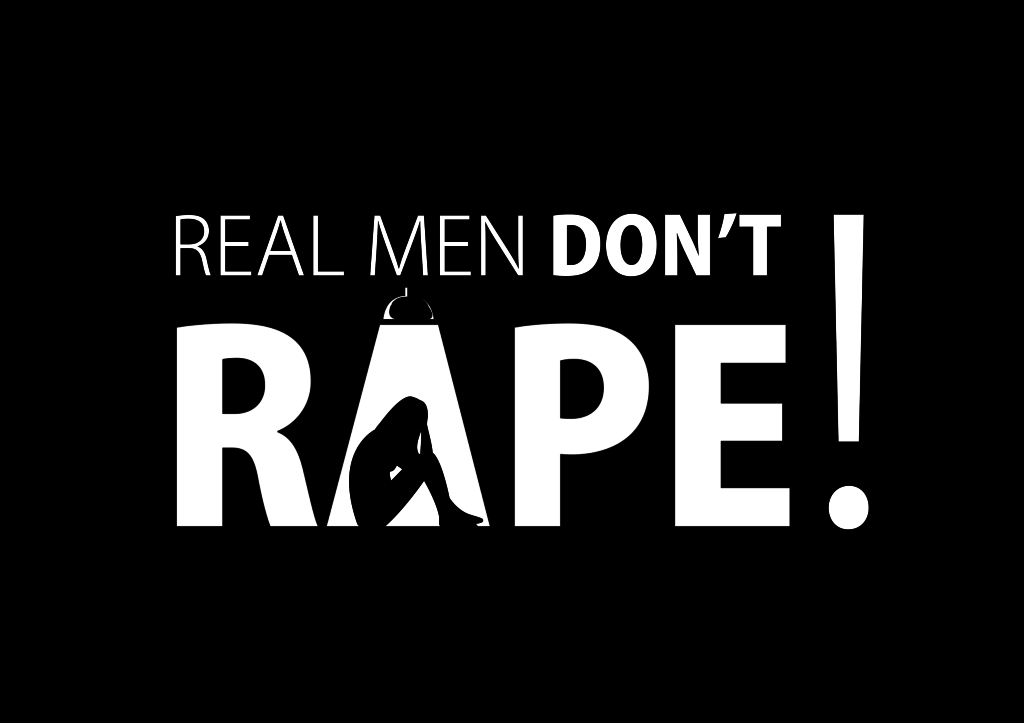 Rapist Country, Unsafe for women and the like are the tags we are adorned with as Indians.
Well rape is not new term. The Delhi Nirbhaya rape case, brought into question a women’s modesty to be linked with her attire and behaviour from a doer’s view point.
Even today women walking up the streets in anything revealing are adorned immediately with great connotations ! . So what have we to say of rape in the 1970’s?.
Sans immodest women , and plaited high skirts or shorts or skimpily clad women on streets why then would a nurse be raped in her duty? Aruna Shanbaug , now 68years has been lying in coma for 42 years since her rape. So heinous had been the act to cause her a life like this! When international communities have been finger pointing at our Indian statistics and breeding of rape culture, a case similar to the 1970’s has been revealed from the UK. This time not any ordinary poor breadwinner like the Nirbhaya case , but a protector of religion , A Monk committing this crime. Rape: be in any country is not what one cultivates!
“When I was 18, I worked in a pub(UK), and , one evening the landlord and his son raped me”.I imagined that the police would have grilled me on why I was upstairs with two men(sharing cigarette with the younger son) and why I had been drinking.
Back in 1980’s the victims of sexual harassment were seen as liars so women never reported these incidents. Years afterwards while campaigning against rape and other crimes , the founder of Justice for Women , bitterly regretted not informing about the incident. Rape was there ‘then’ and ‘now’. What has changed is if it was noticed or unnoticed, but the trauma remains the same. 1982 documentary fly on the wall , shows two policemen harassing while interviewing a rape complainant so much that it left her frightened.
The dirt in one’s mind is individual. You cannot blame the entire nation for one man’s dirt. We do not ask our brothers, fathers and colleagues to rape. Do we? And rape is not
directly proportional to clothes. Our clothes are definitely not with taglines: rape us!