Vayam Performing Arts Society, a registered organization under Societies Regulation Act 1860, has come a long way from an idea, discussed amongst a bunch of enthusiastic friends in the canteen of Shivaji College in 2006. Vayam, a Sanskrit word meaning “WE”, perfectly captures the values of the society embodies in its productions – Togetherness, Integrity, Creativity and Social Empowerment. The three core principles of the society are Believe, Innovate and Observe. 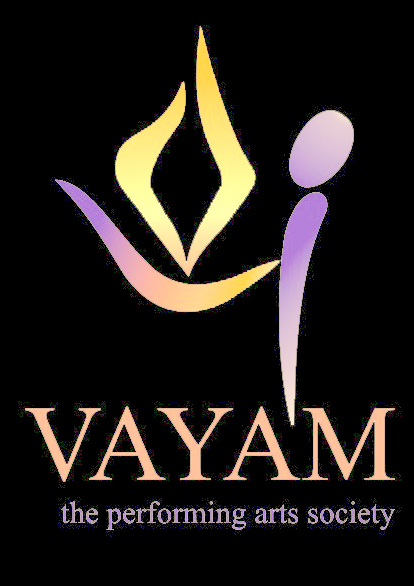 Vayam’s maiden performance of the street play called ‘Kashtomer’, which talked of consumer awareness, fetched them the third prize at Kamala Nehru College, University of Delhi in August 2006. Their first stage production, called Toba Tek Singh (based on a story by S.H. Ali Manto), won the first prize in January 2007 at Shivaji College.

The ball started rolling for Vayam with their stage production ‘Bade Bhai Sahab’, based on the story by Munshi Premchand which was hailed by audiences and critics alike. The production swept almost every competition in the city during 2007-08 and received critical acclaim at many coveted and prestigious national platforms like Hindi Sahitya Academy (Indore), SRCPA, LTG, Nat Samraat Festival amongst many others. Vayam was also conferred a special award for the play by the honourable ex-president Shri A.P.J. Abdul Kalam, at a theatre festival organised at Hindu College, University of Delhi. 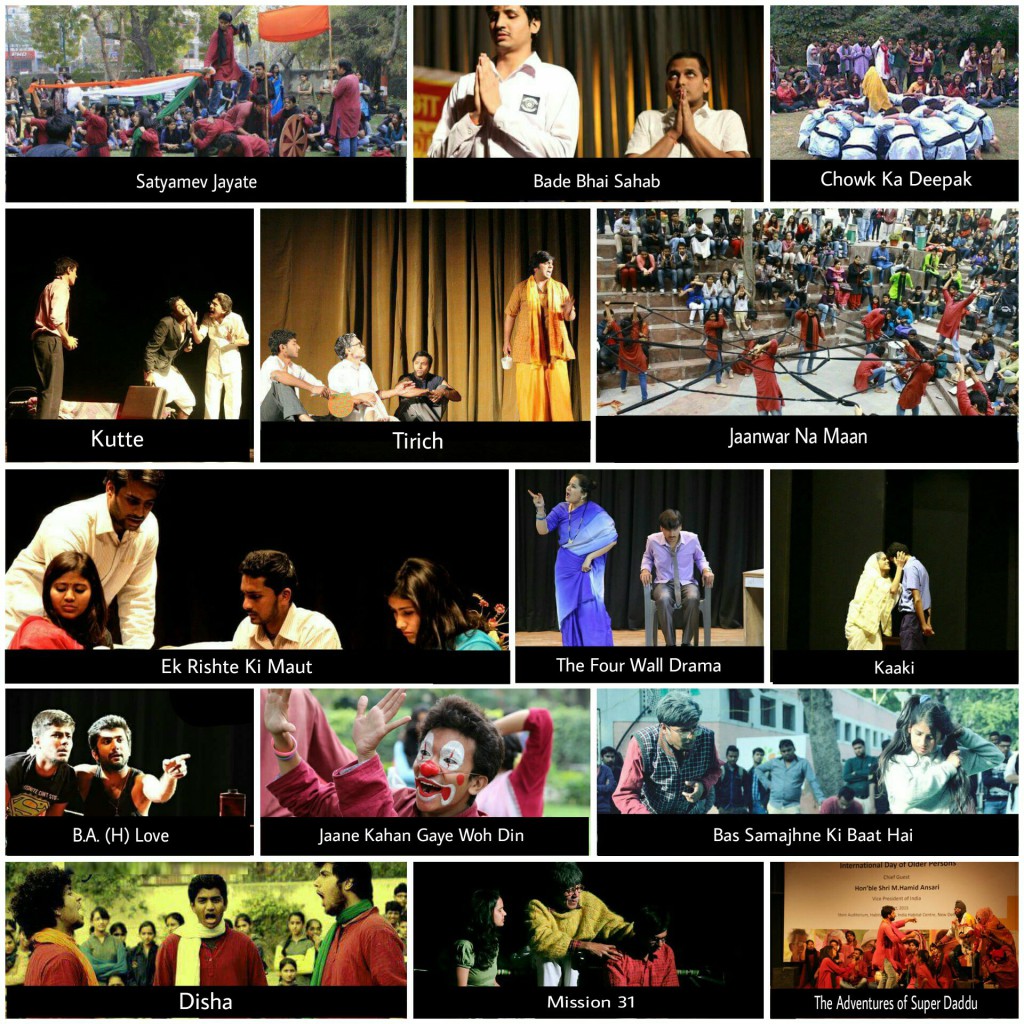 Vayam’s core strength lies in its productions, and the accolades they bring in along with the diversity of its members. The organization has around 30 active members spread across diverse spheres like acting, direction, photography, social work, event management, freelancing, IT, banking, research etc. With the help of these members, the society is gradually advancing to acquire a broader, pragmatic commercial framework with a focused vision and determined approach. 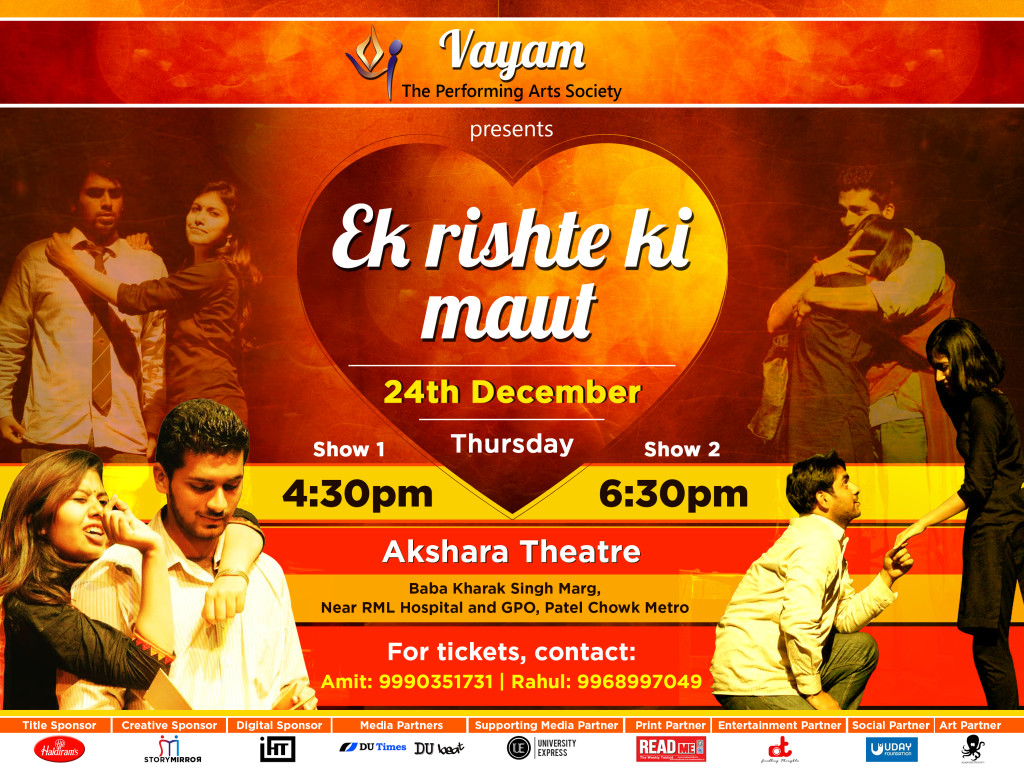 Vayam is now all set for a foray into commercial theatre with their play ‘Ek Rishte ki Maut’ which deals with how our fast paced lifestyle has led to the death of love and joy in relationships. A couple married happily, are forced to reconsider their decision as the taste of their relationship changes. From being head over heels in love to having heated arguments on petty issues, they file for divorce. The story progresses as the couple deal with the prolonged emotional upheaval and the fate of their relationship, which is about to be sealed in just a few months, days, hours. The story is as gripping as it is relatable – a scary reality not entirely unplausible.

Catch Vayam at Akshara Theater at 4:30pm and 6:30pm on 24th December 2015.
Interested buyers can book tickets by clicking on this link: http://goo.gl/forms/EIVe3bYHzR

Banning ‘Godman’ an Act Against Freedom of Expression, says Producer

Synopsis and Review: Pixar Studios’ ‘Out’

In Search of a Cure: “Inaccessibility to Online Education in India”