More than 1400 children participated in the extravaganza of Indian Idol Delhi Auditions on
11th and 12th April at Rukmani Devi School Pitampura. 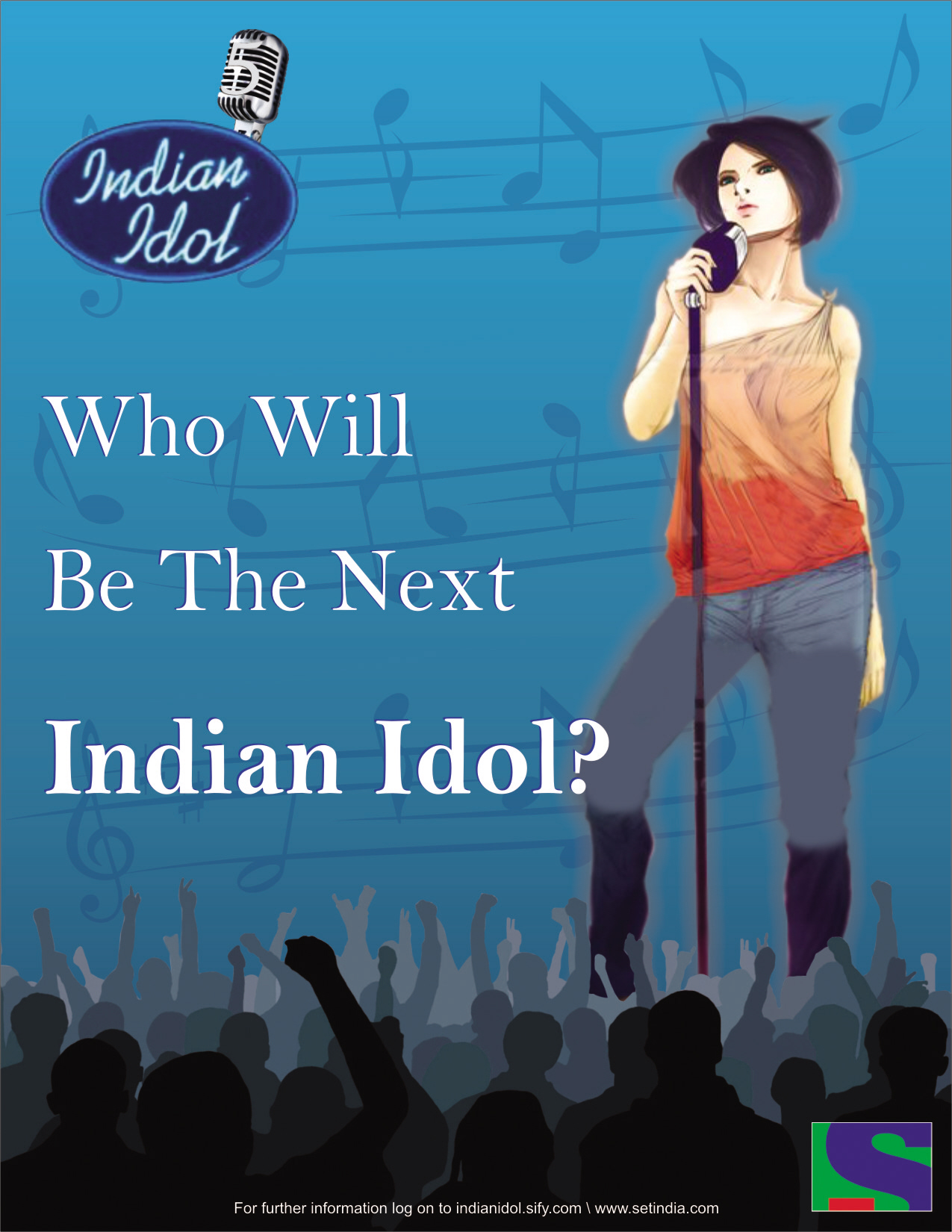 Keeping up with its tradition Indian Idol
showed why it is the best reality show .The two days were very busy for the whole crew
members, event organisers and the volunteers.

Participants with their parents started to come very early in the morning. The crowd
turned out to be a massive one after 8 early in the morning, with the volunteers and the
crew members tried their best to make both the days eventually good. First day was very
difficult and was all about to manage things and volunteers were called early morning at
5:30. It was a joint effort of everyone to make the Delhi auditions run smoothly.
Students got themselves registered first with the age group 5 years to 15 years. 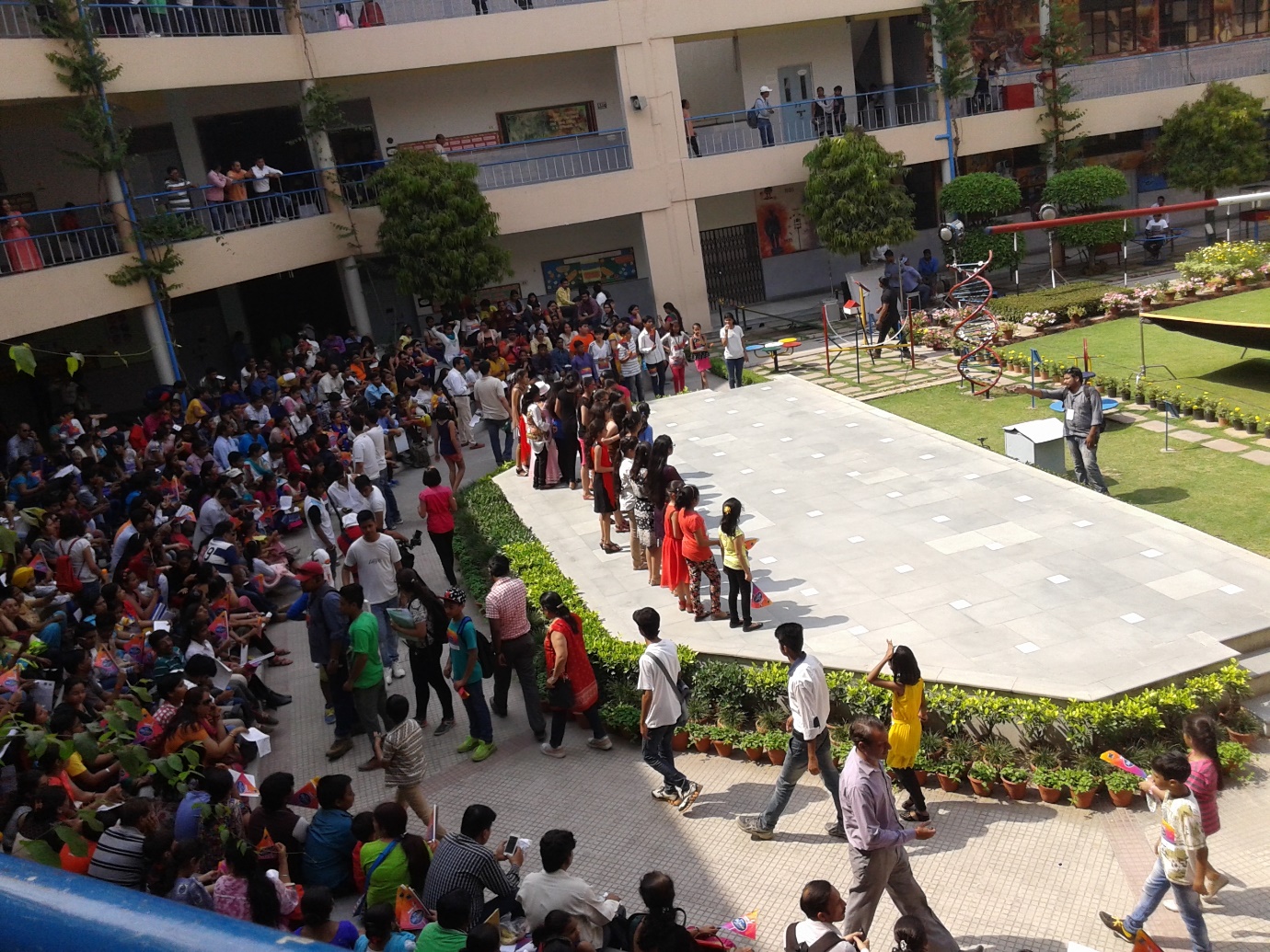 It was very difficult for the parents and students to wait for their turn in the sunny
morning, the confidence level of children to become new singing sensation of the nation
made every barriers weak. With 5 PCR(Pre-casting room) rooms, judges from all parts of
India were present, the auditions went with the flow .Few of the candidates from the first
round made it to the next round after maximum rejections.
The audition took place till 8 p.m. Celebrities like Hussain and Asha Neggi star fame of
Kumkum and Pavitra Rishta will host the show, Both motivated the participants and also
made the environment energetic and gave their shot. 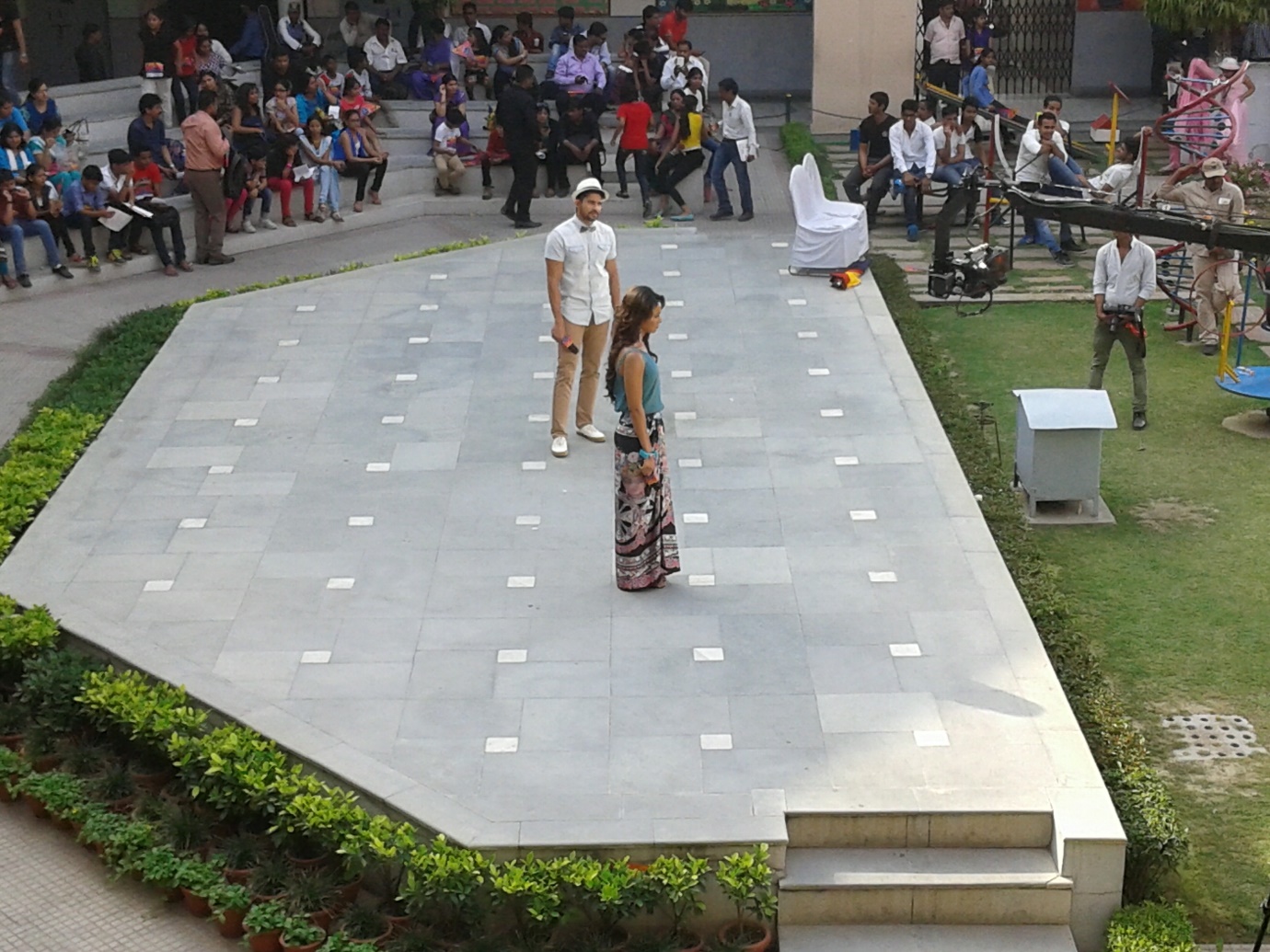 Shooting and interview was done almost of every kids. They were happy and ecstatic for
the same.
This was Round 1. The final round will be in the presence of Vishal Dadlani and Salim
Merchant.
Hope Delhi gives next Indian Idol Junior.

In Search of a Cure: “Inaccessibility to Online Education in India”

DELHIITES – A NOTE FOR YOU ALL !

NEVER GIVE UP ! BEAT THE BULL BY ITS HORNS